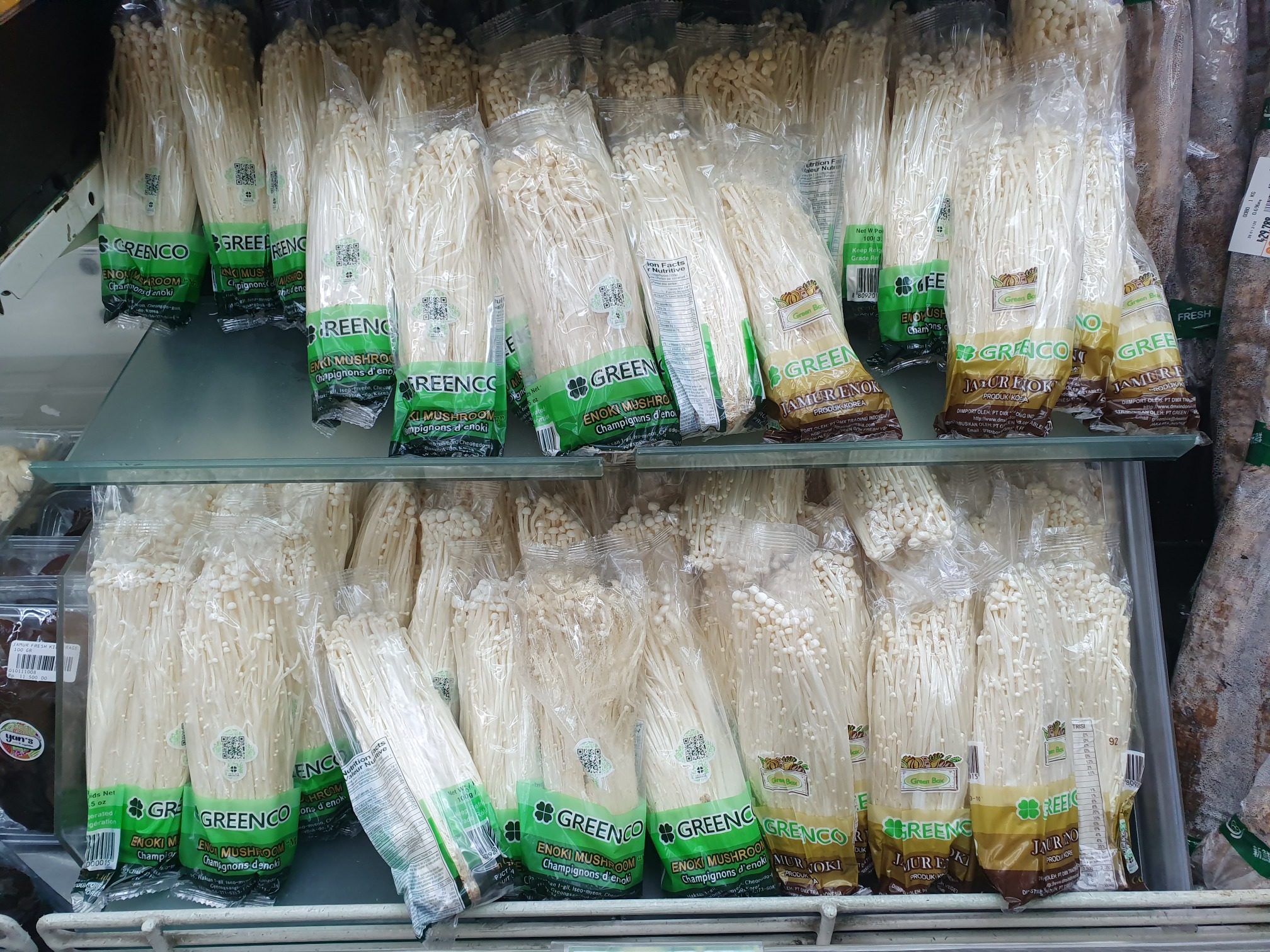 Abate Fetel pears are medium to large in size and are long and slender with a slightly curved shape. The smooth skin has a yellow-green base with red blushing, freckling, and brown russeting connecting to a thick, light-brown stem. The white flesh is semi-crisp with a melting, velvety consistency and the entire pear is edible, including the seedbed. Abate Fetel pears are aromatic and very sweet with rich notes of honey.

Abate Fetel pears are in limited availability during the early spring.

Abate Fetel, botanically classified as Pyrus communis, is an heirloom variety of the European pear and were first bred in mid-fifteenth century Europe. Also known as AbbĂ© Fetel, Abate Fetel pears are considered â€śItalyâ€™s favorite pear,â€ť and for many years they were rarely available outside of Europe. Today Abate Fetel pears are also cultivated in South Africa and South America and are valued for their creamy, crisp flesh, sweet flavor, and unusual elongated shape.

Abate Fetel pears are best suited for raw applications as their sweet flavor is showcased when served fresh, out-of-hand. These pears should ripen at room temperature and are ready for consumption when they have a slight give near the stem. They can be sliced and consumed as a dessert or a snack, layered in sandwiches, mixed into salads, displayed on a cheese board, used as a topping on pizza, sliced into flapjacks, or even used as stuffing for pork or chicken. Abate Fetel pears can also be used in a variety of baked dishes including pear tarts or cakes. The entire pear can be consumed including the core and canning the heirloom pears will also preserve their sweet, honeyed flavor. Abate Fetel pears compliment strong cheeses such as blue cheese and goat cheese, tomatoes, fruit chutney, garlic, onion, balsamic, parsley, turkey, poultry, and lamb. They will keep 5-6 months when stored in the refrigerator.

Abate Fetel is one of the most popular pears in Italy and is highly regarded by locals as a uniquely Italian fruit. Despite some commercial success in South Africa and South America, Italy remains the largest producer and exporter of the slender pear. Abate Fetel pears are cultivated in a protected geographical region known as the Emilia-Romagna, and this geographical indication is a label of the quality and high standard growing conditions that are upheld in the pearâ€™s cultivation.

Abate Fetel pears are native to France and were developed in 1866 by a monk named Abbot Fetel. Discovered as a chance seedling, Abate Fetel pears were only grown in the Emilia-Romagna region of Italy for many years, but today, the Italian pears are also cultivated in Argentina, South Africa, Chile, and in California in the United States. Abate Fetel pears are available in limited quantities and can be found at local farmers markets and specialty grocers.

Recipes that include Abate Fetel Pears. One